Posted by cathyscholl in 2011, Basketball, India, Indian basketball on April 6, 2012 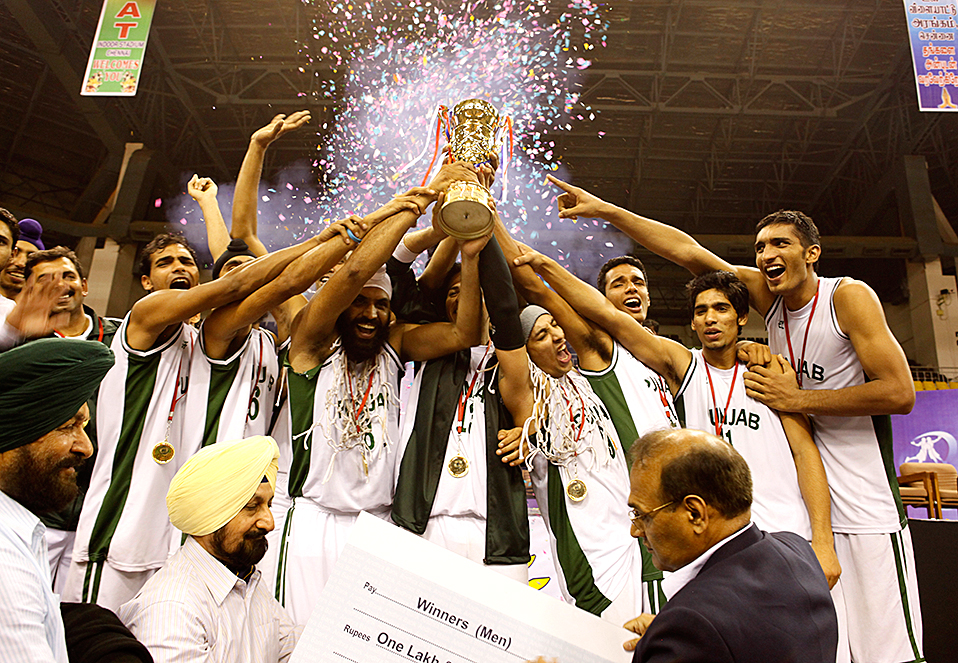 Since my last post here about India’s 62nd National Basketball Championship I have become more and more and MORE interested in the subject of Basketball in India.

I have a long history of getting involved with things and people just before they are discovered by the rest of the world. I strongly believe this is also true about Indian Basketball.

In this case if not the ENTIRE world, at least in India…(which till now has pretty much been a one sport country…that sport being cricket) I believe basketball there is about to BLOW UP. I’ll be writing lots more about what’s happening in India but for now just want to mention that I have entered the International Basketball Federation’s (FIBA) photo contest for basketball photos taken around the world. They are celebrating their 80th anniversary with a contest that shows basketball is a global game. I mean how could I NOT enter, right?

I am entering this contest for several reasons, the primary one being that I want to bring International attention to Indian basketball and to the National Champion Punjab team and its players in particular.

FIBA’s facebook page  has almost 258,000 “likes” so I am hoping my photo is selected to post on their page. Great free PR for the sport and its players who barely get paid.

Here is the link to vote on the above image:

Please vote! You can vote once per day. Thanks very much.